The Piedmont Boys: In Came You

Whiskey-soaked honky tonk band The Piedmont Boys started out in Greenville over a decade ago by frontman Greg Payne. They’ve played hundreds of shows, logged thousands of miles, released four albums, toured half the continental U.S., and shared stages with everyone from Eric Church to Charlie Robison.

Featuring the band's single "In Came You", their new album Almost Home was recorded at Studio 101 and dropped in November of 2020. The video for "In Came You" was shot and directed by Brando Jones Films. 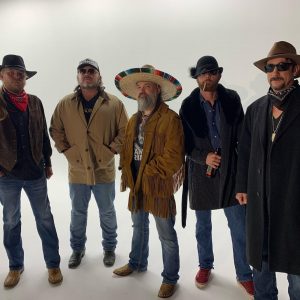