Nitegazer formed in January of 2020, and went straight to writing and recording Lampyridae 1. Some of the songs have been in the "process" of writing and refining for 5-6 years, and some songs were written as a new group. The album touches on elements of hip hop, funk, and rock.

Taken from the band's debut record, the video for "Feel The Love (Funk Pt. II)" is the band's funny take on a Knight Rider parody. 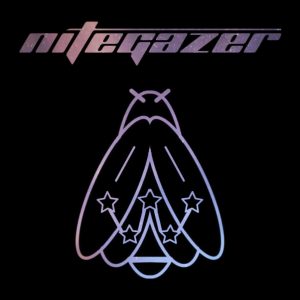