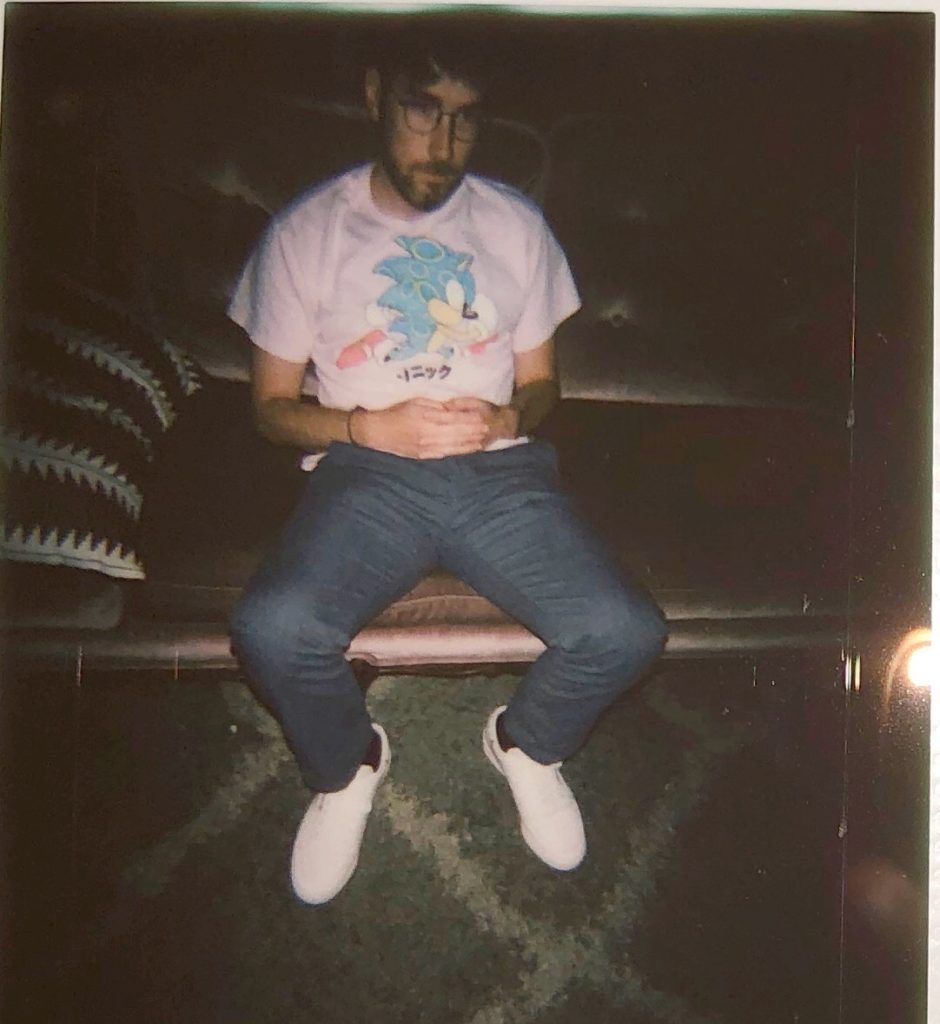 Biography - lanclier is the indie pop project of Job Childers. Inspired by bedroom pop artists like Clairo, lanclier wrote and produced a collection of deeply sad and relatable love songs called "Ballad of the Modern Age". Off this album, the song "Never Leave" grew in popularity, when it was shared by former Viner Lucas Ovalle on Instagram. lanclier released another album in 2019, "It Ends in Water" that explored themes of religion, and human's place in the universe. He is currently working on an unannounced project that will be released sometime in 2020.