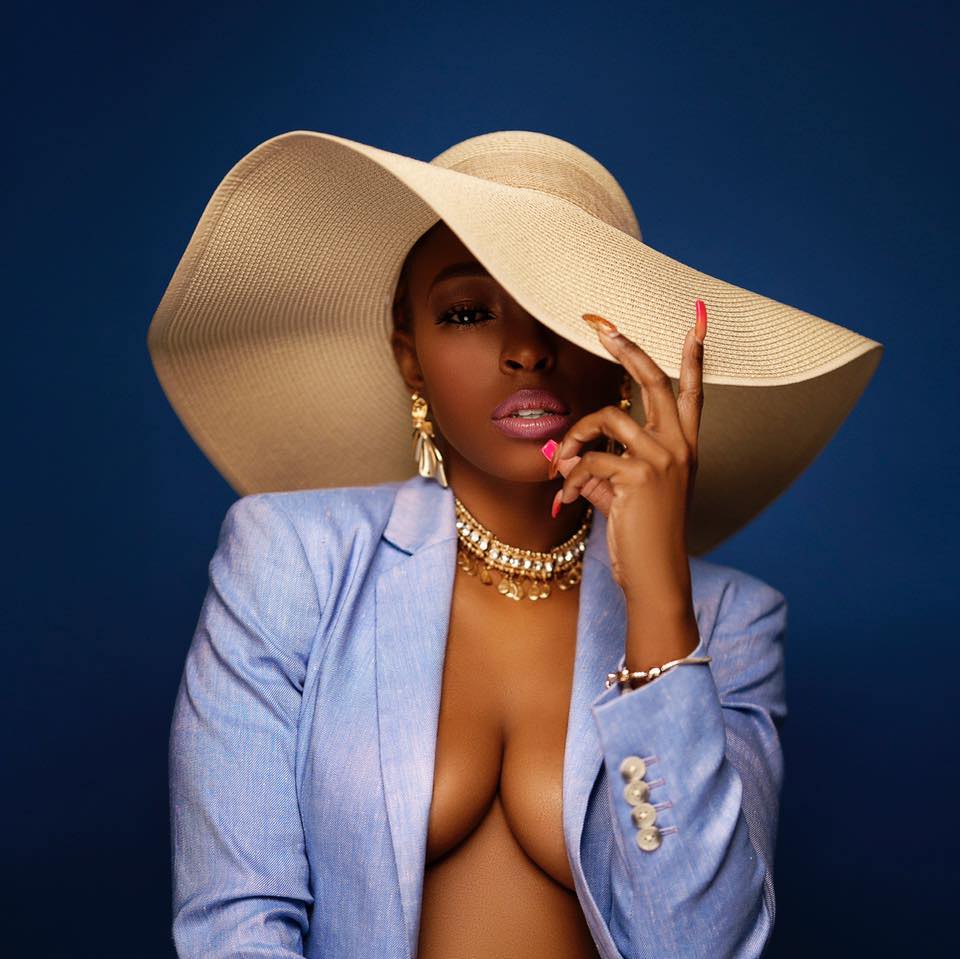 Greenville pop artist Jessica James is a globetrotter in the truest sense. Born in Brooklyn then moving to Florida, she eventually landed in Costa Rica as a teenager — joining the church choir and led most of the choir solos. Locals quickly took a liking to Jessica’s voice, and soon she was being invited to sing all over the country, including at major city events, and concerts. Jessica was soon known in Costa Rica as the “angelic singer”. In 2004, Jessica received an award from the city of Limón for service to the community. The following year she won first place in a regional singing competition.

In 2005, Jessica moved back to the U.S. where she joined her high school choir in Greenville, SC. Jessica performed in talent shows, concerts, and local plays. She has recently worked with producer Noel Golden (Hootie and the Blowfish, Matchbox 20, Edwin McCain) and opened for artists like Tank, Lyfe Jennings, and more. No matter where she goes, Jessica is known for her infectious, positive, and uplifting personality.