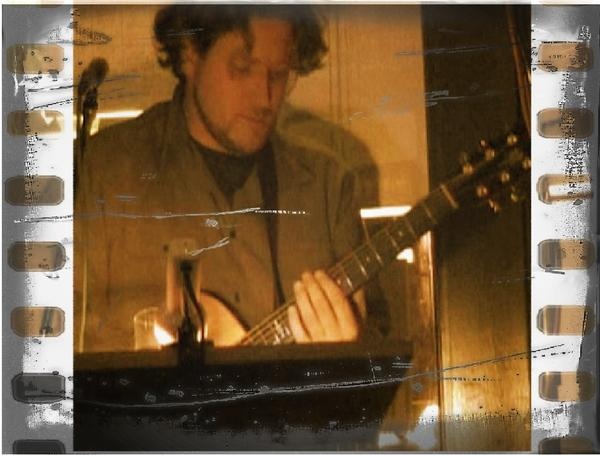 A singer/songwriter from Spartanburg, Smith has been a part of the scene for the past 16 years as a performing musician and as the founder of Sunday Songwriters — a weekly open mic and featured artist performance program that encourages original music.

Over the years, he's developed a reputation as a great singer and versatile songwriter with ever-changing influences from a vast array of styles. His music and voice have been compared to artists as diverse as James Taylor and Ben Harper to Bob Marley and Al Green and even rockers such as Pearl Jam and Kings of Leon. Though his heart remains in the acoustic based music he was raised on, he plays in the full electric band Milgram’s 27, is a member of local artist Donovan Brooks’ backing band, sits in regularly with local space jam band Sister Moon, and continues to perform solo performances throughout the Upstate.