Born in Knoxville, TN and spending the first half of his life in Nashville, Conner Sweeny has country music in his roots. Music has always been his go-to through good and bad times. Conner played all through middle and high school until he got to college at Clemson University, where he realized that music was what he wanted to pursue as a career. He has been songwriting since he was a child and now plays his own songs alongside others in live shows around the Southeast. Conner has been a supporting act for artists such as Eric Dodd, Creed Fisher, Lenny Cooper, Cody Webb, Doug McCormick, Filmore, and Old Dominion. 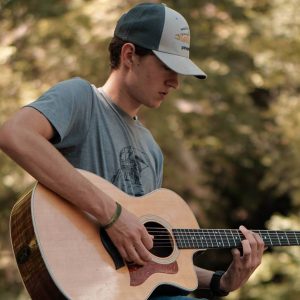 Hunter Holland is a country musician from Clemson. 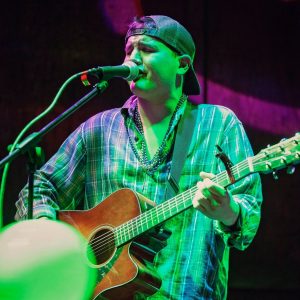